Based in Port-au-Prince, Haïti
augustinjeantyjunior@gmail.com 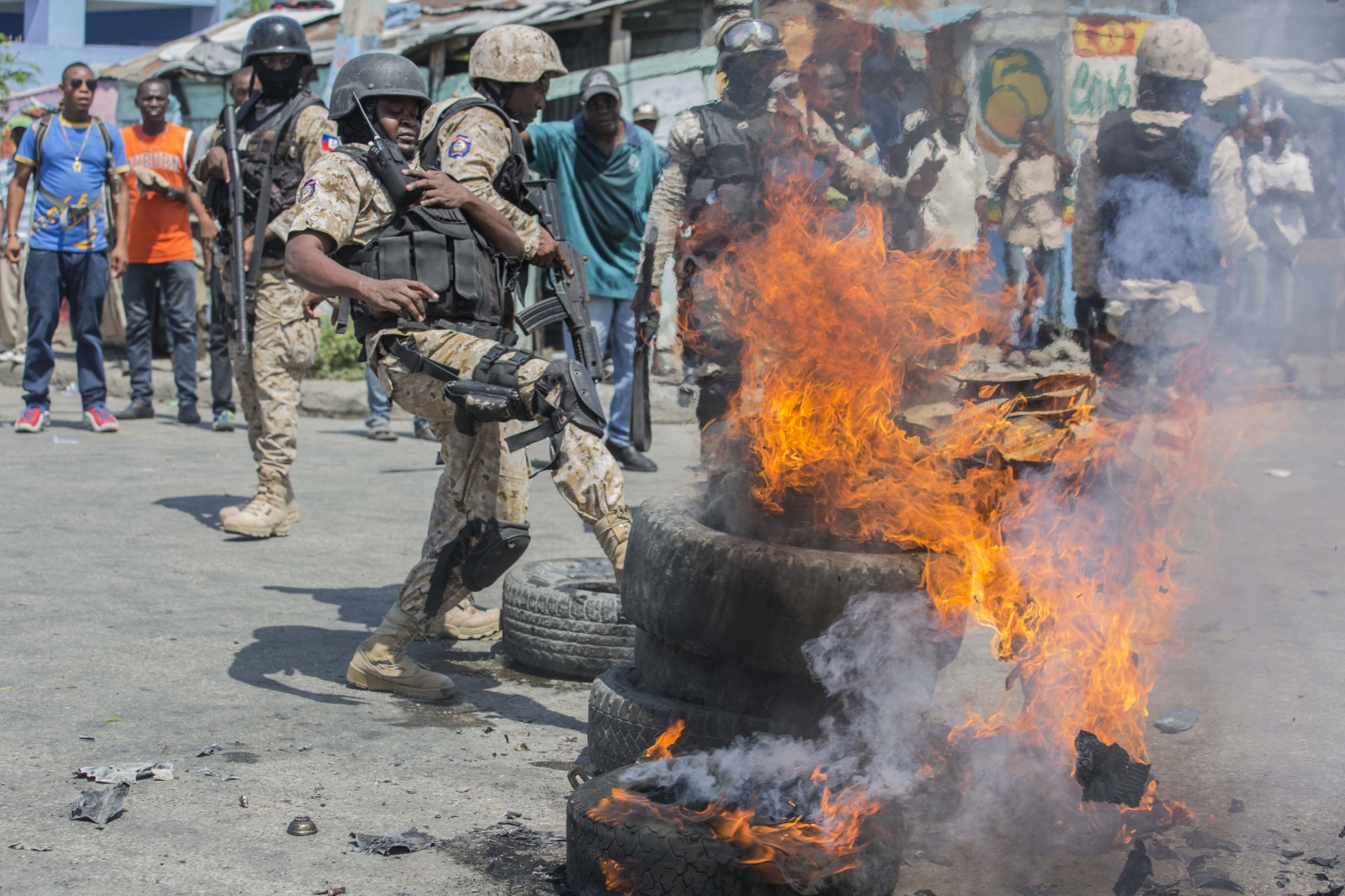 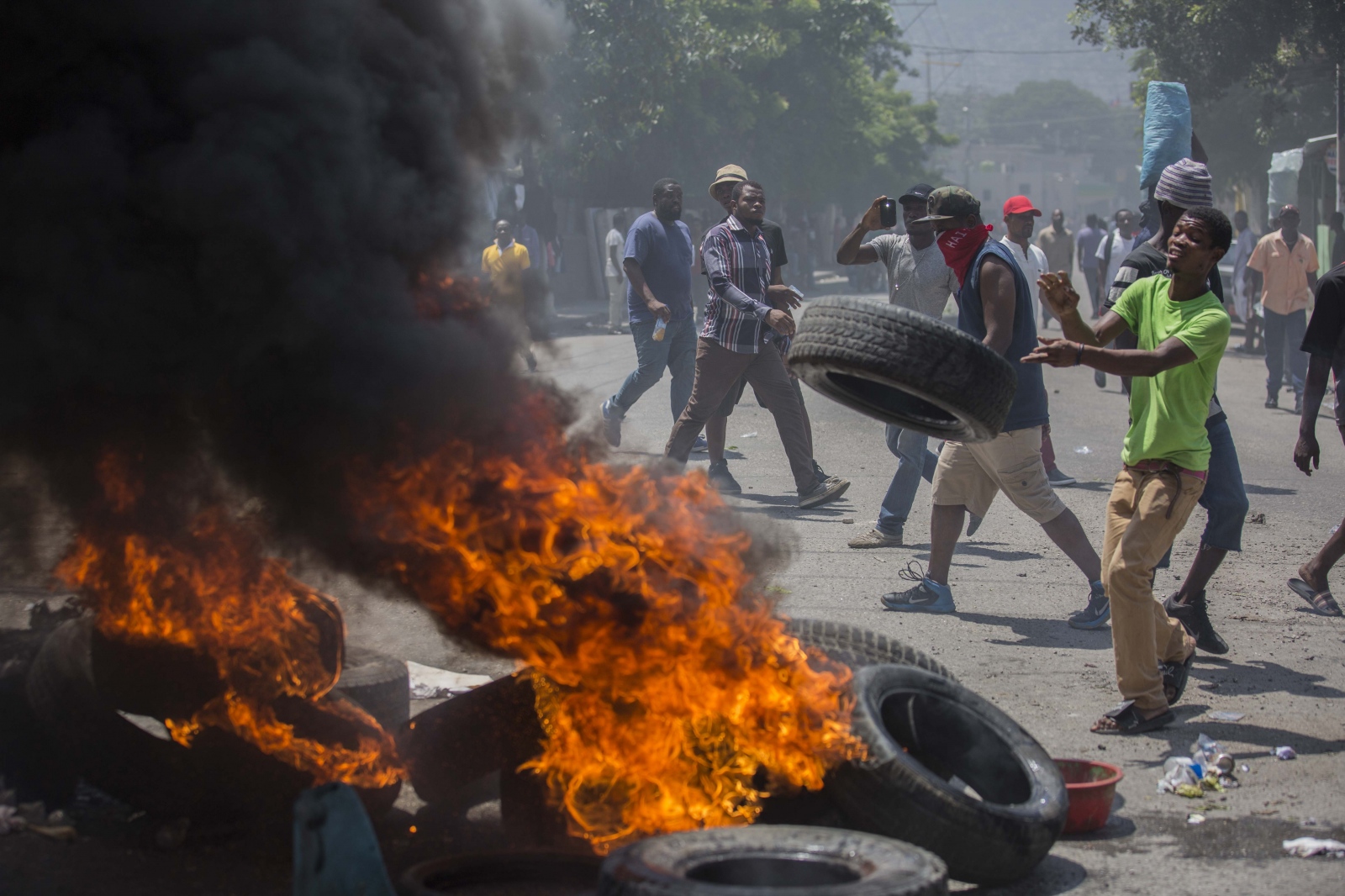 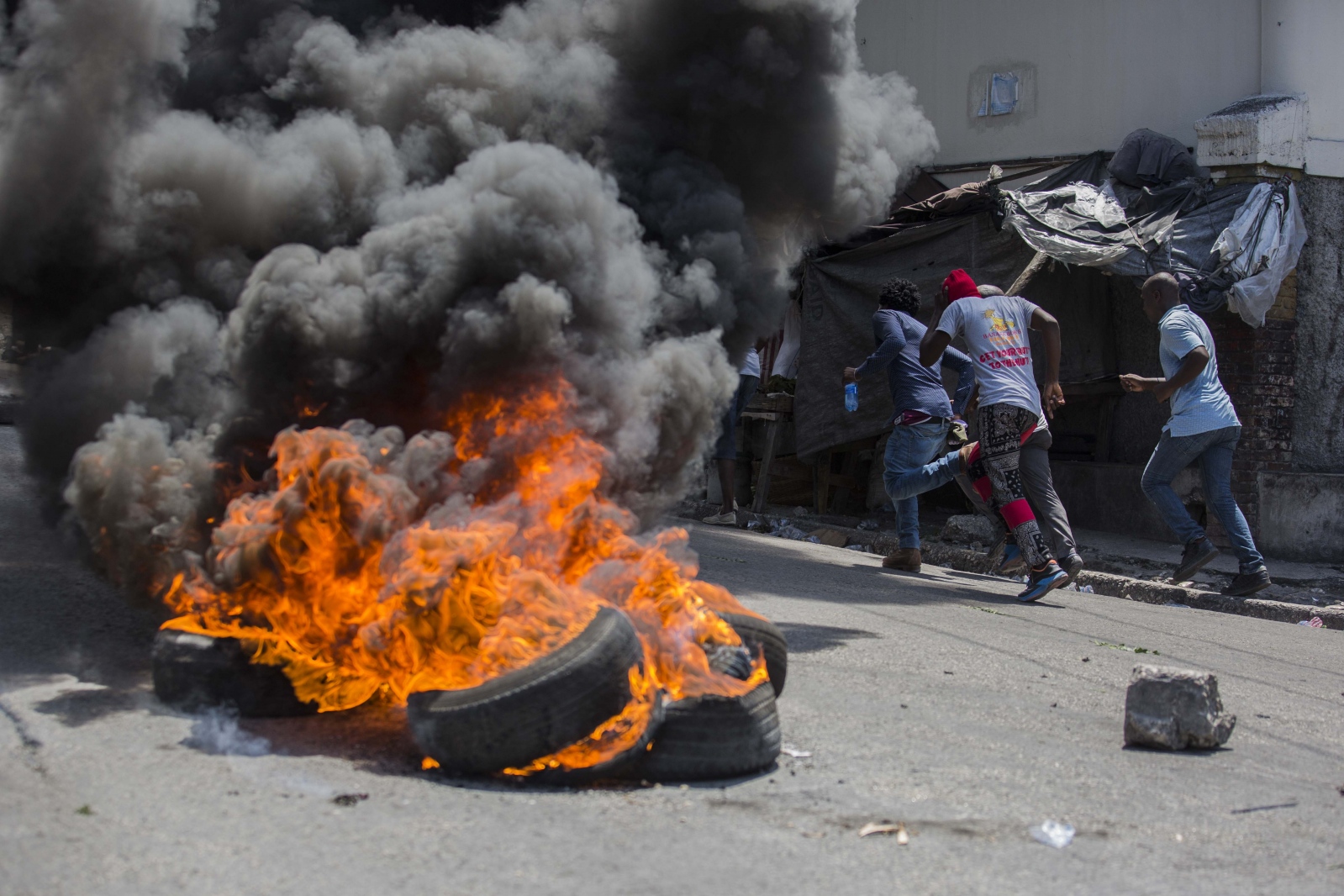 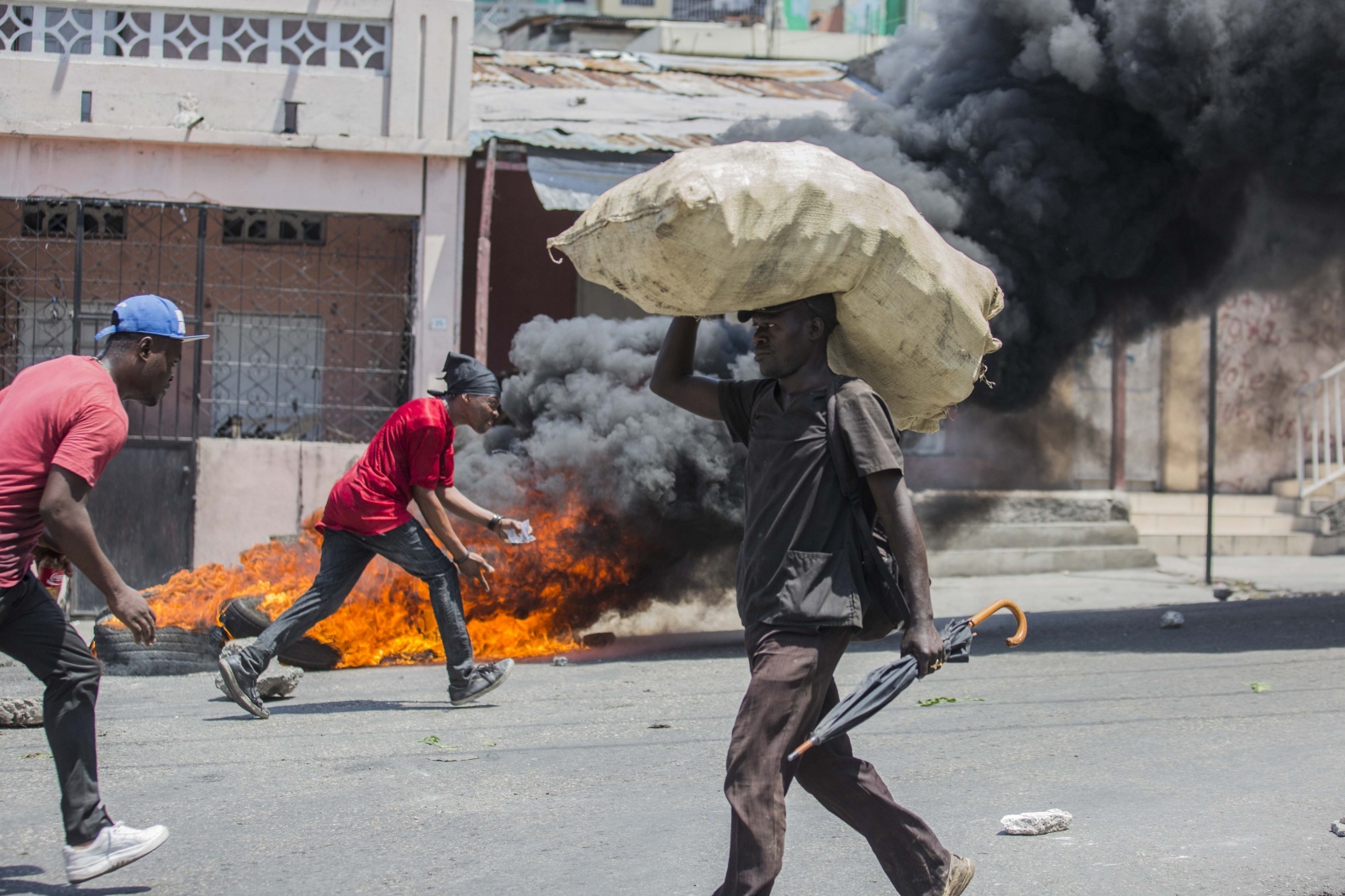 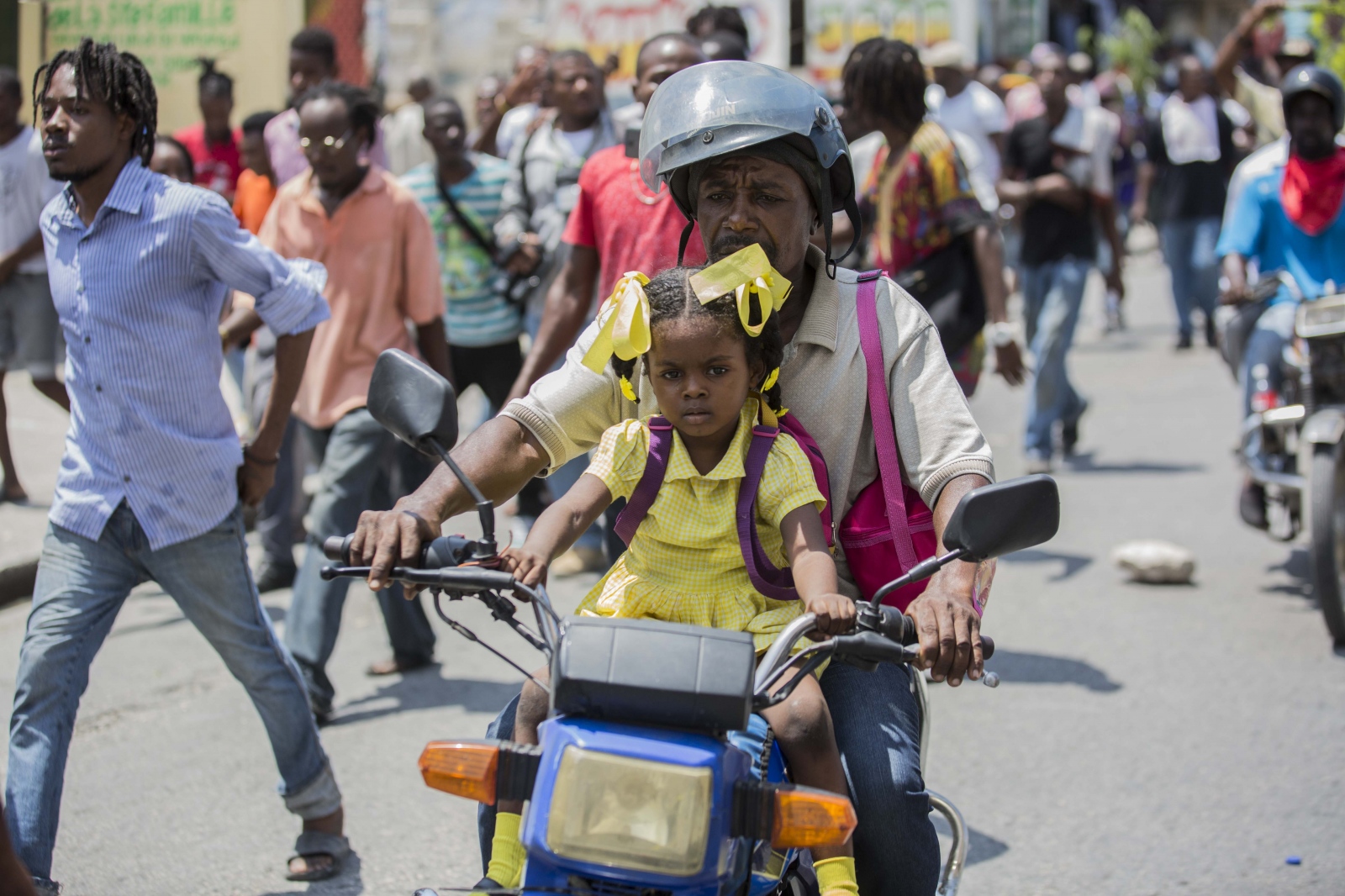 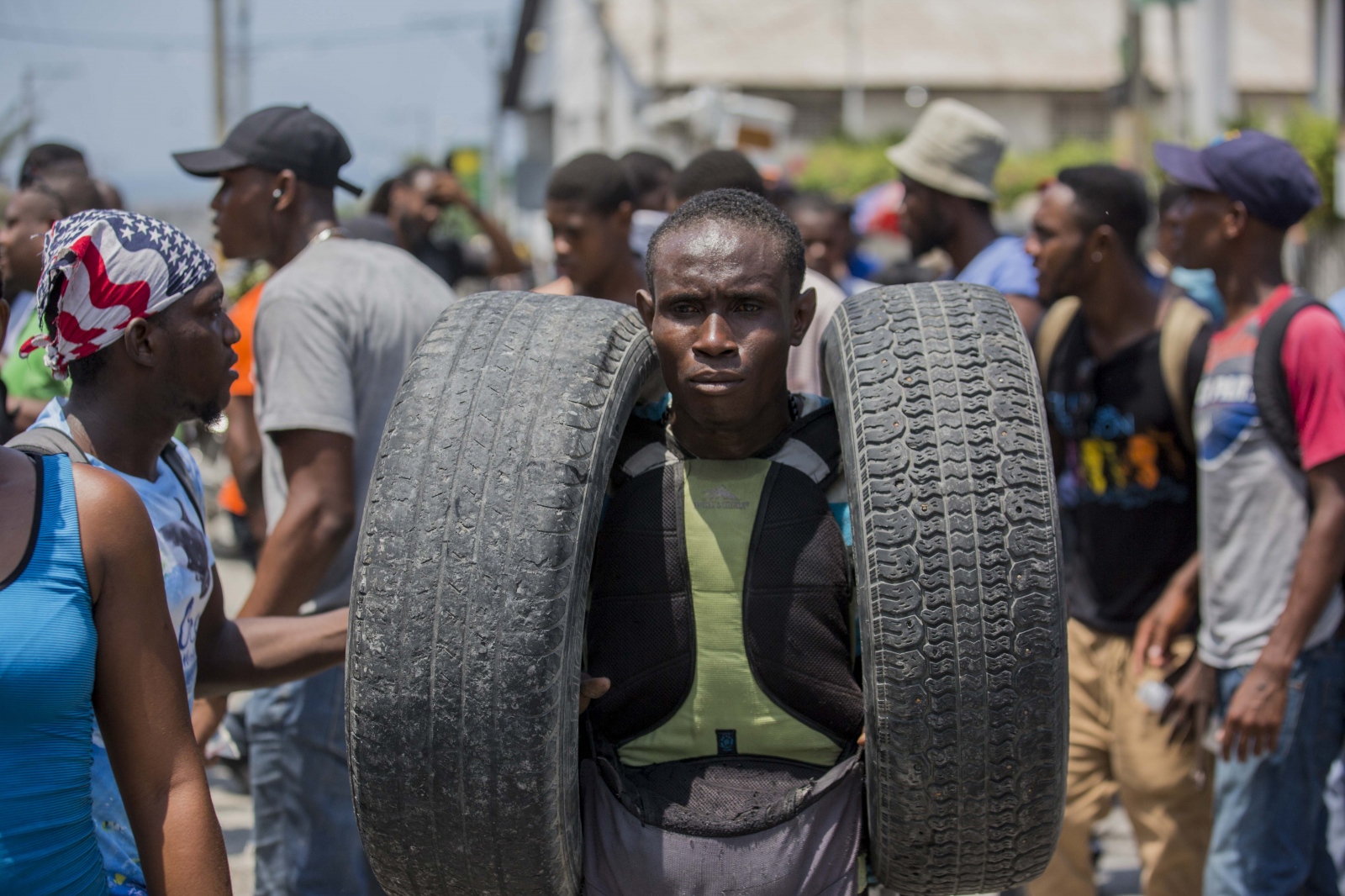 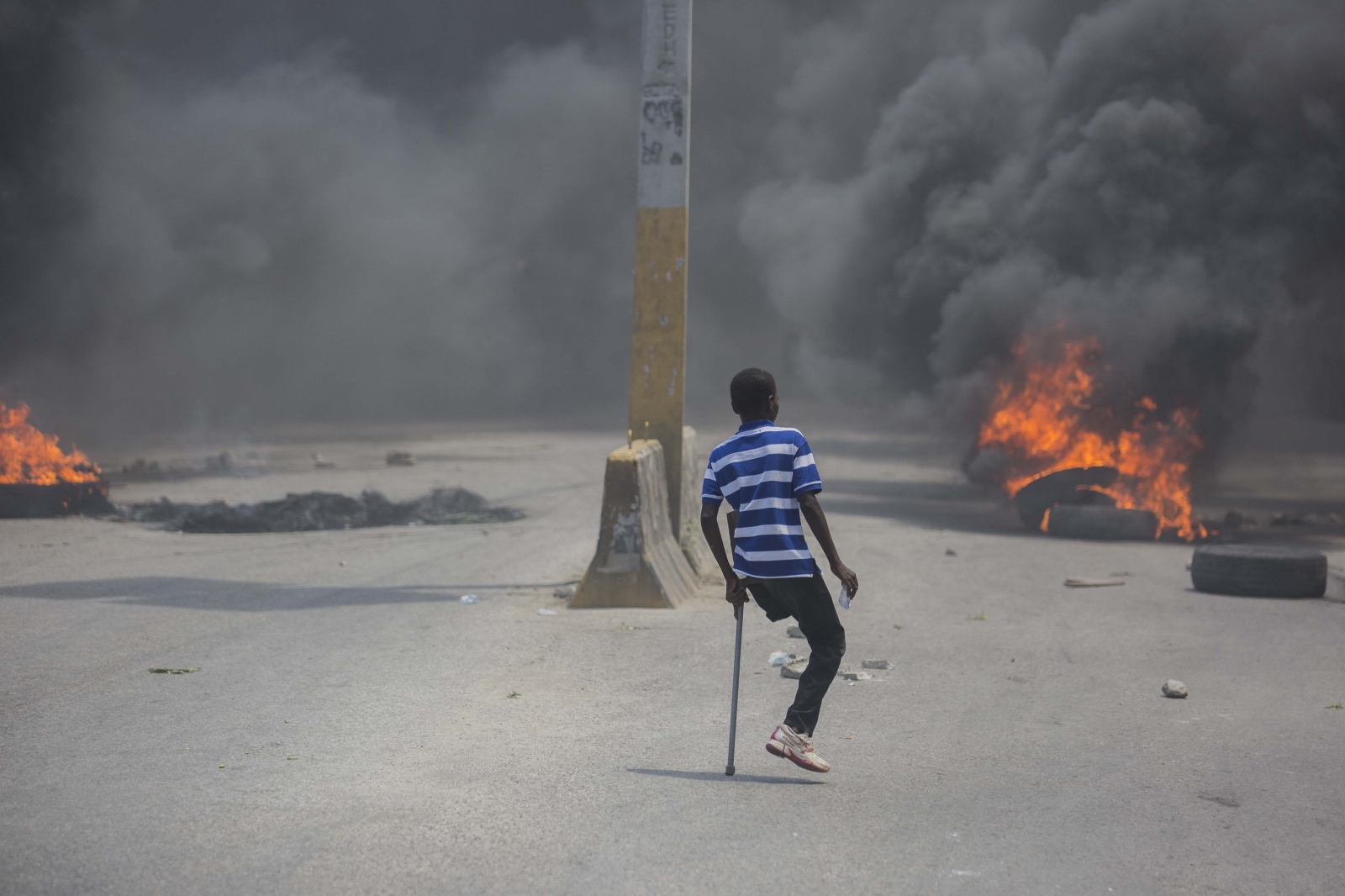 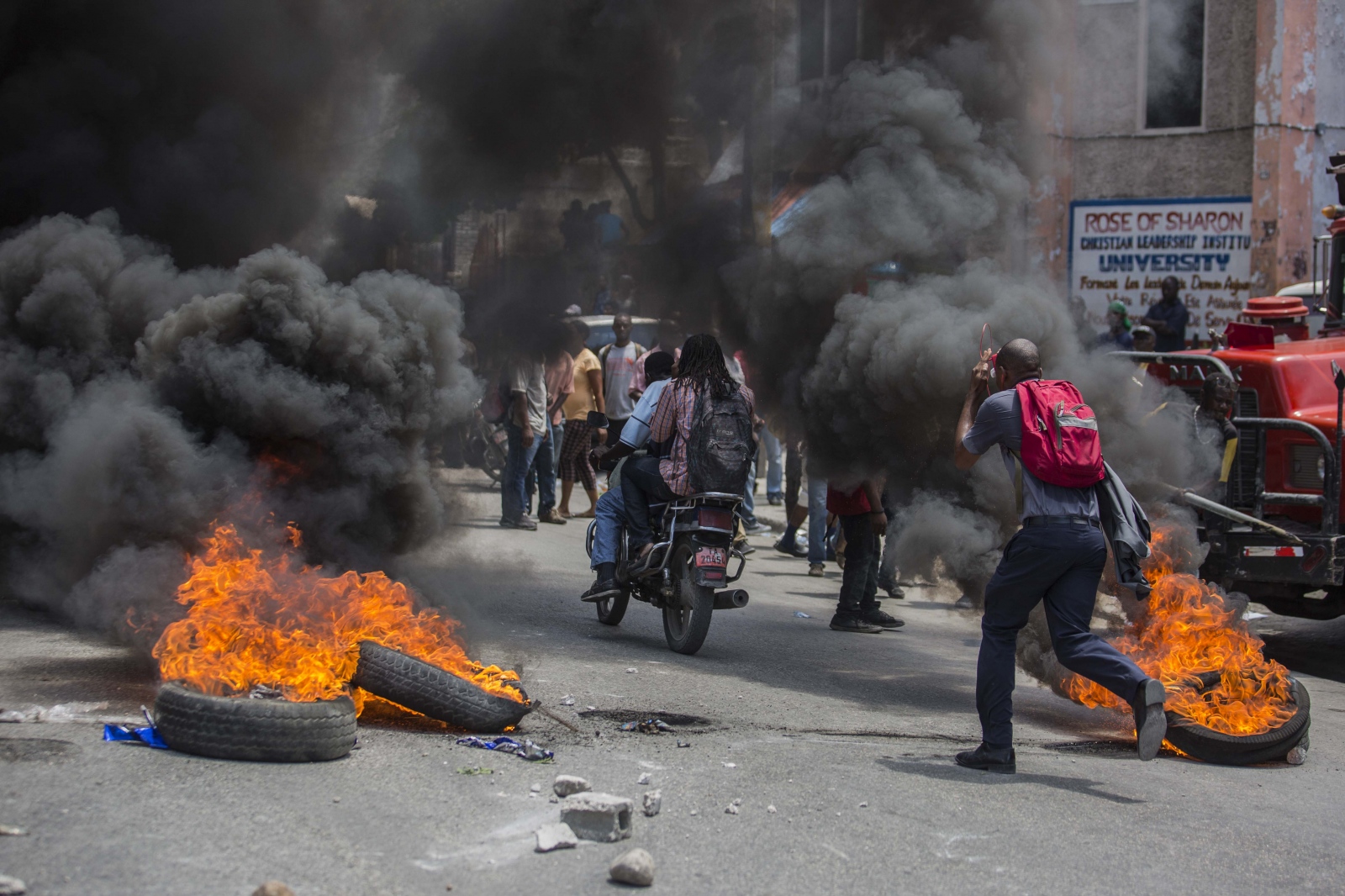 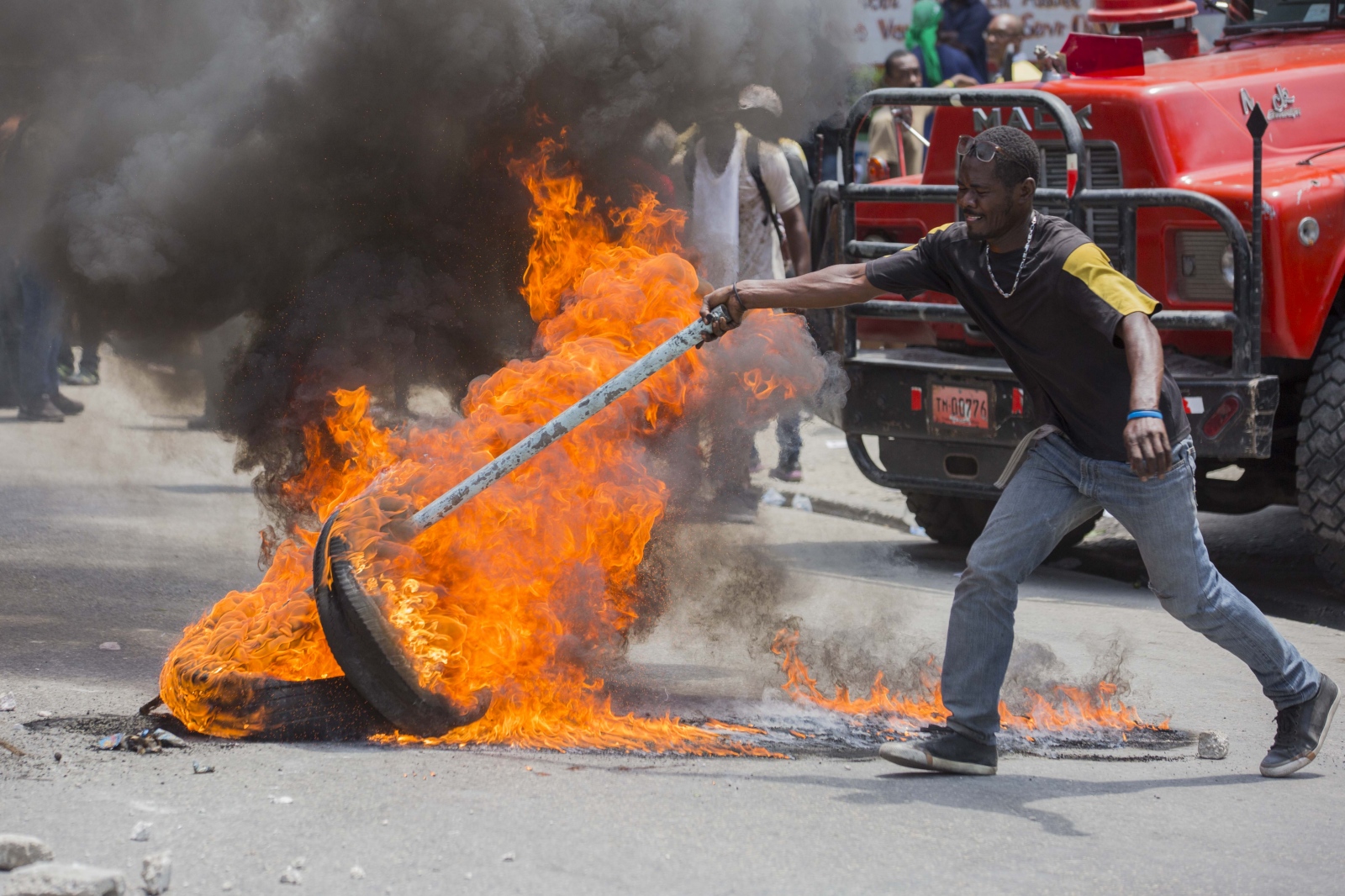 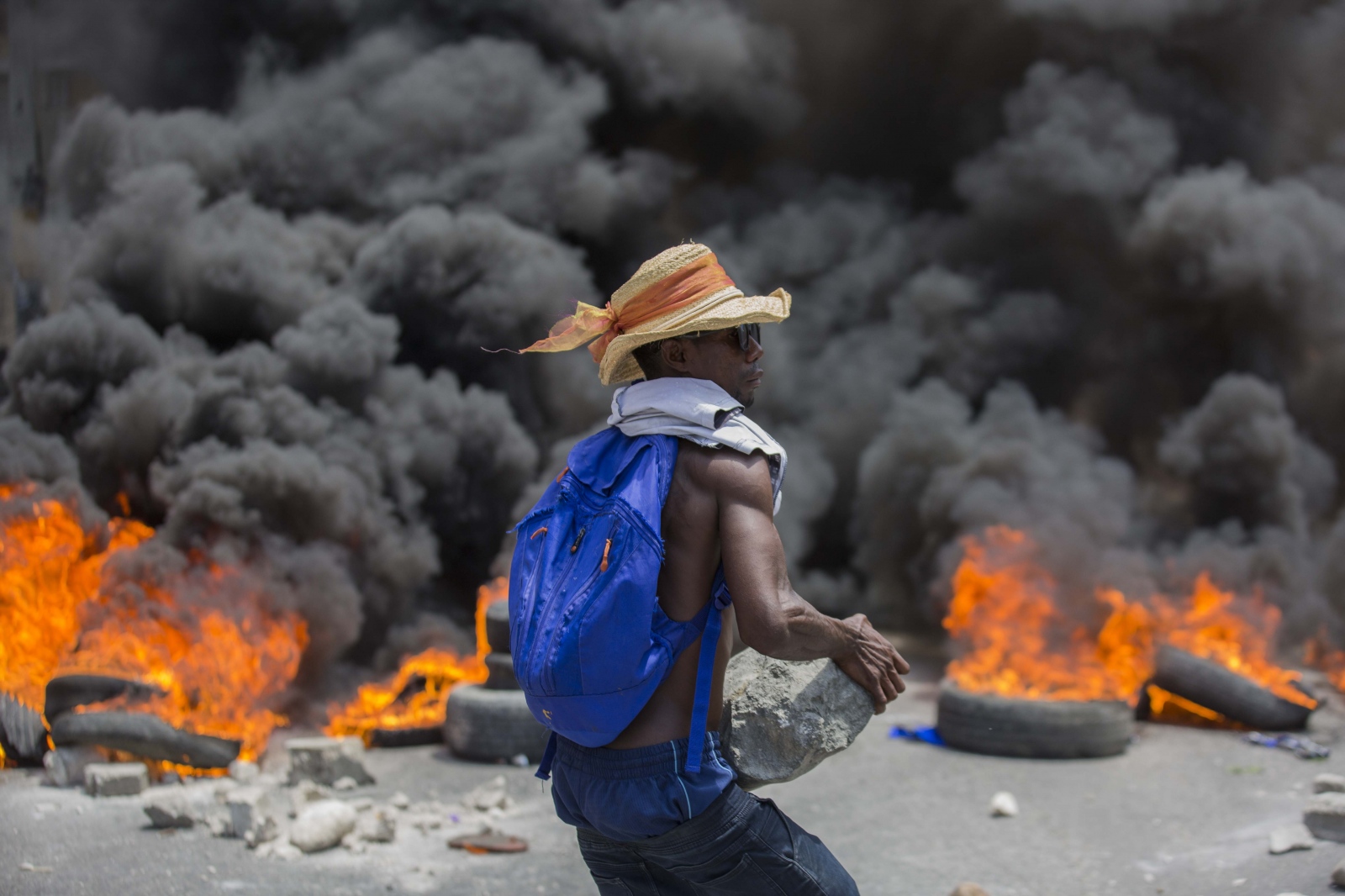 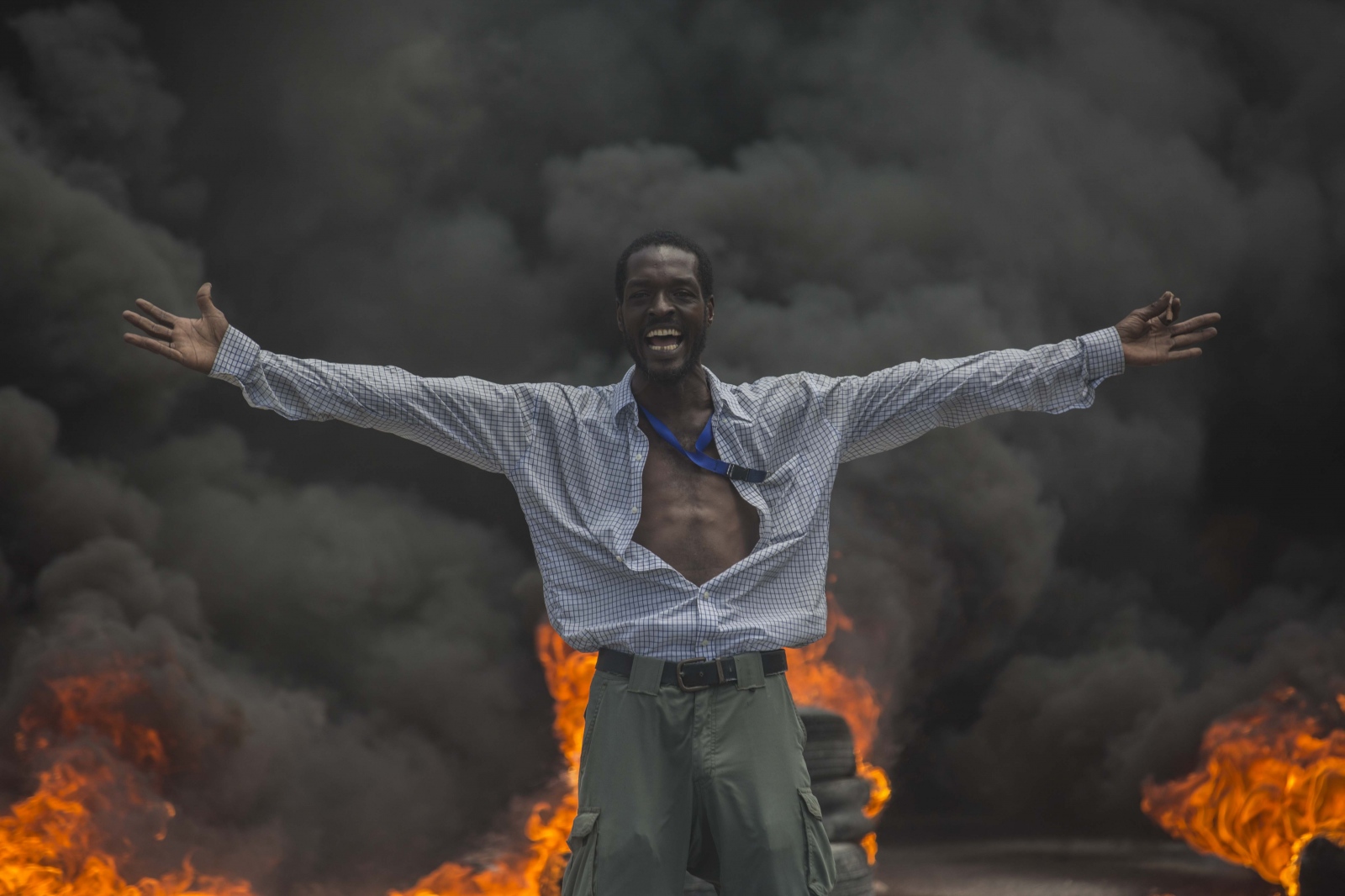 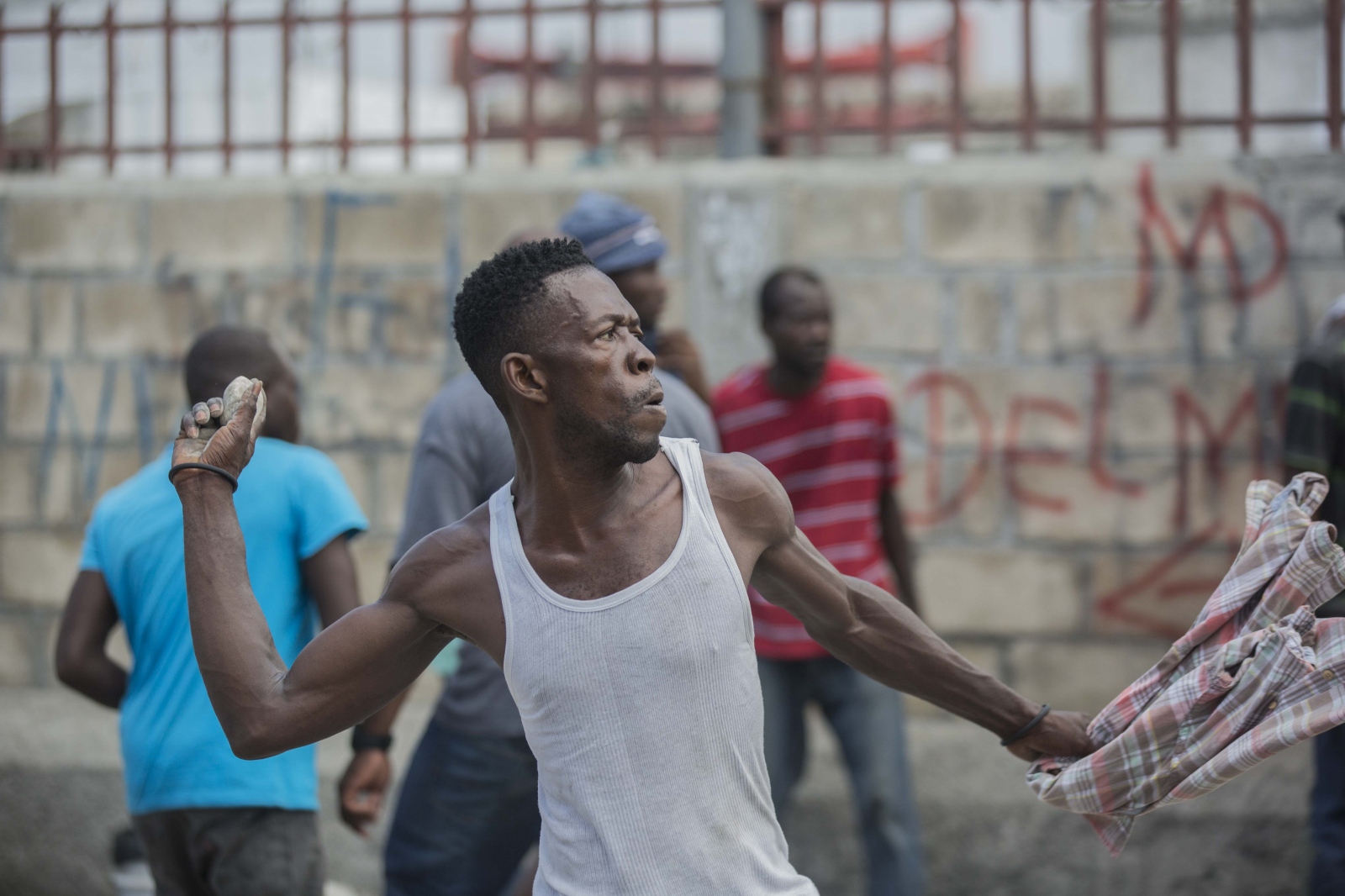 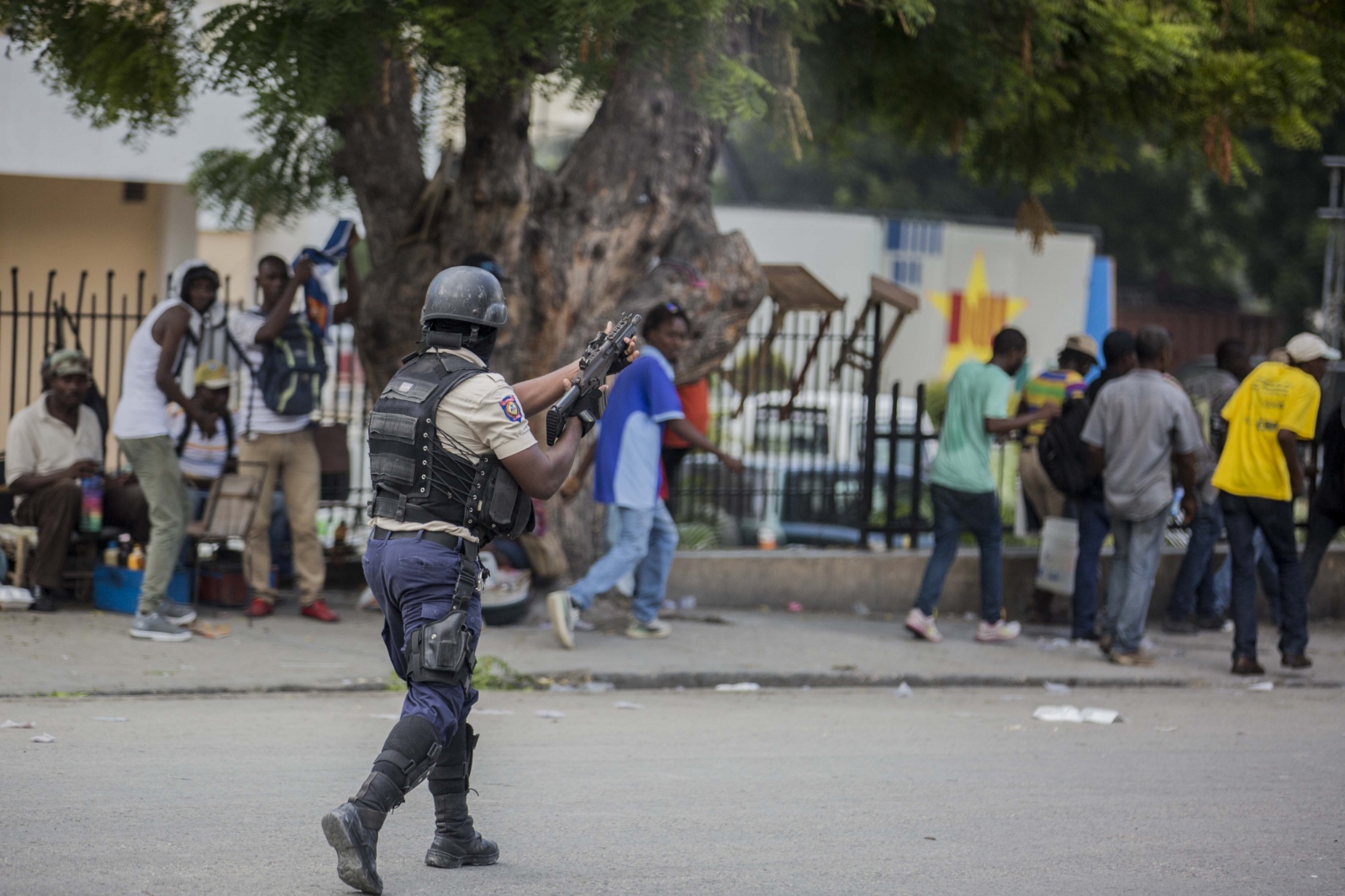 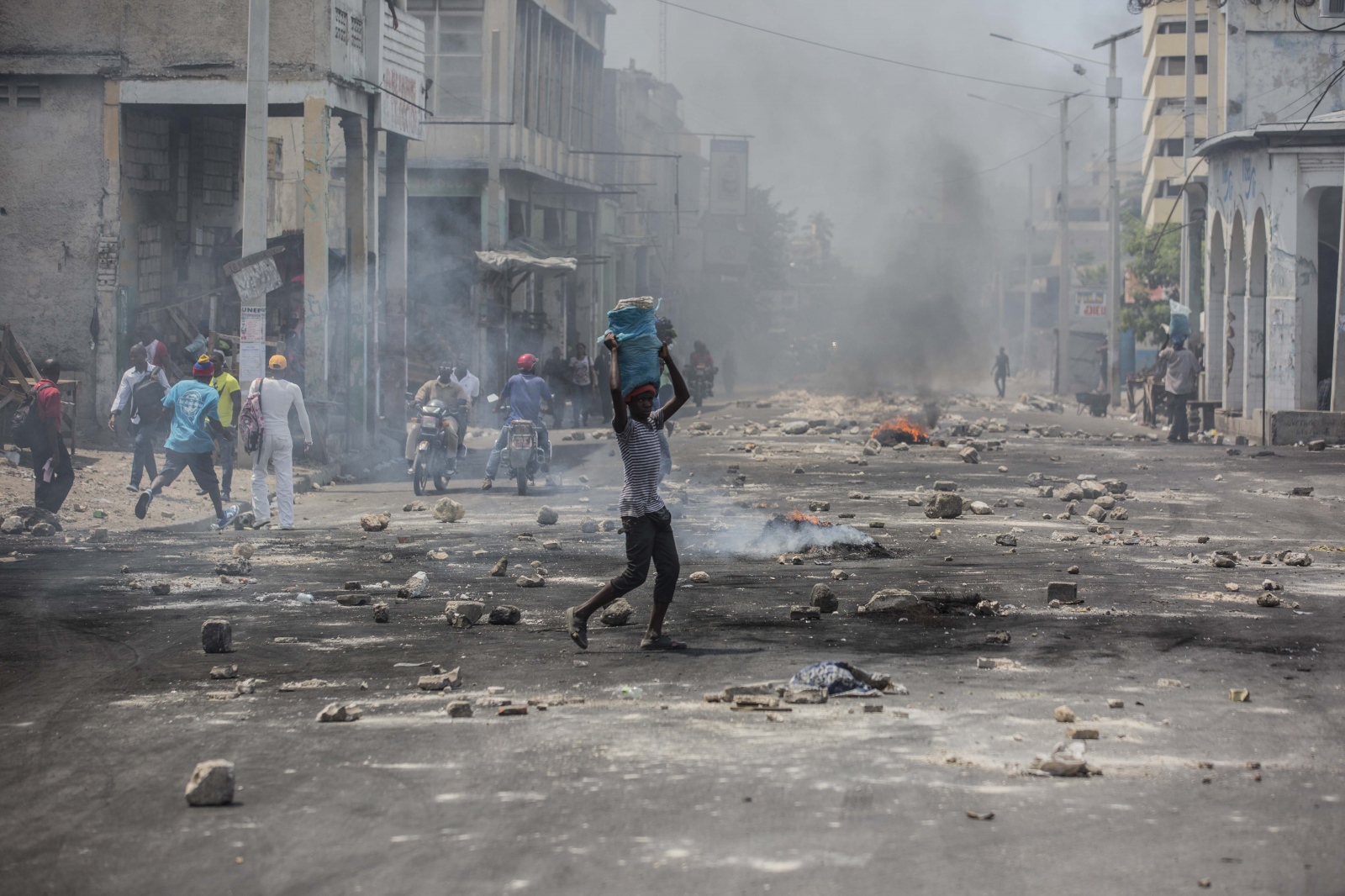 Journals News
Mobilization and violence against the Moïse-Lafontant budget
Private Draft
jeanty junior augustin
Sep 19, 2017
Jovenel Moïse had his first political and social test on Tuesday. A few days after Parliament ratified the budget law 2017-2018, a demonstration drew tens of thousands of participants from various sectors of national life (trade unions, popular organizations, students, taxi-motorcycle drivers, political groupings, etc.). The demonstration, which had several gathering points, began peacefully and in a carnival atmosphere on the road to Delmas. Demonstrators took the opportunity to build barricades of burning tires along this busy thoroughfare. They also attacked posters of Jovenel Moses.
Everything took place in the absence of the CIMO agents who usually ensure security in these circumstances. The security forces were seen at around 13:00, at the intersection of Delmas 75 and the Delmas road. A handful of agents, about ten, used tear gas and water cannons to disperse the crowd that had grown over the hours.
After the intervention of the PNH, Delmas was on the verge of being comparable to a zone at war. The protestors have vandalized everything in their path. They broke vehicle windscreens, threw stones at shops in the area, set fire to vehicles, dragged beams, stones and carcasses from any object on the road. HNP officers dispatched to the scene had every difficulty in restoring order. People were running in every direction. The situation, which began in Delmas, has become widespread in the downtown area of Port-au-Prince. Barricades of inflamed tires have been erected at Nazon, Lalue, Martin Luther King Avenue, Turgeau, Oswald Durand Street, Magloire Ambroise Avenue, Pave Street, High Street, etc. Vehicles were set on fire at Turgeau, Christophe Avenue, Lamartinière Avenue (Bois-Verna), and so on.
Sep 19, 2017

Jeanty Junior Augustin is a photojournalist based in Port-au-Prince Haiti.