Based in Port-au-Prince, Haïti
augustinjeantyjunior@gmail.com

During 5 years of the president Michel Joseph Martelly in the power there was a series of demonstrations organized by the members of the opposition with the aim of upsetting the ex-singer preside of Haiti in to provide. Therefore, the reactions of the opponents become intensified from day to day up to the reversal of the Prime Minister Laurent Salvador Lamothe until the cancellation of the presidential election of October 25th, 2015. The arrival of the temporary president Jocelerme privert giving rise to another group of opponents maintaining those of the Haitian Party Tèt Kale 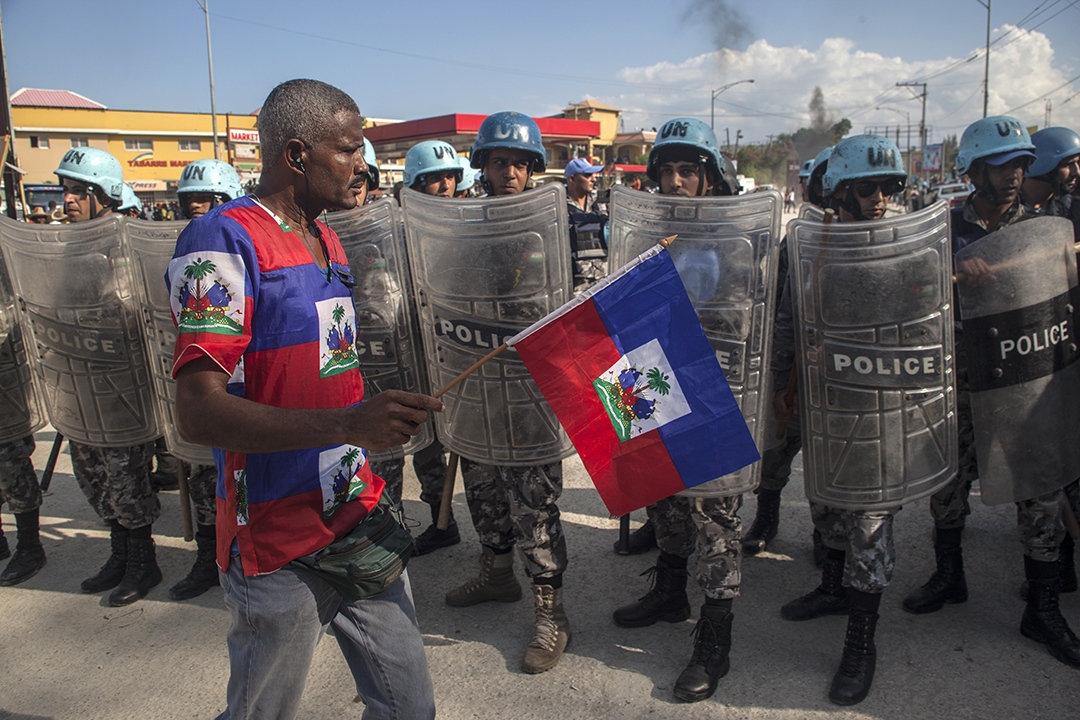 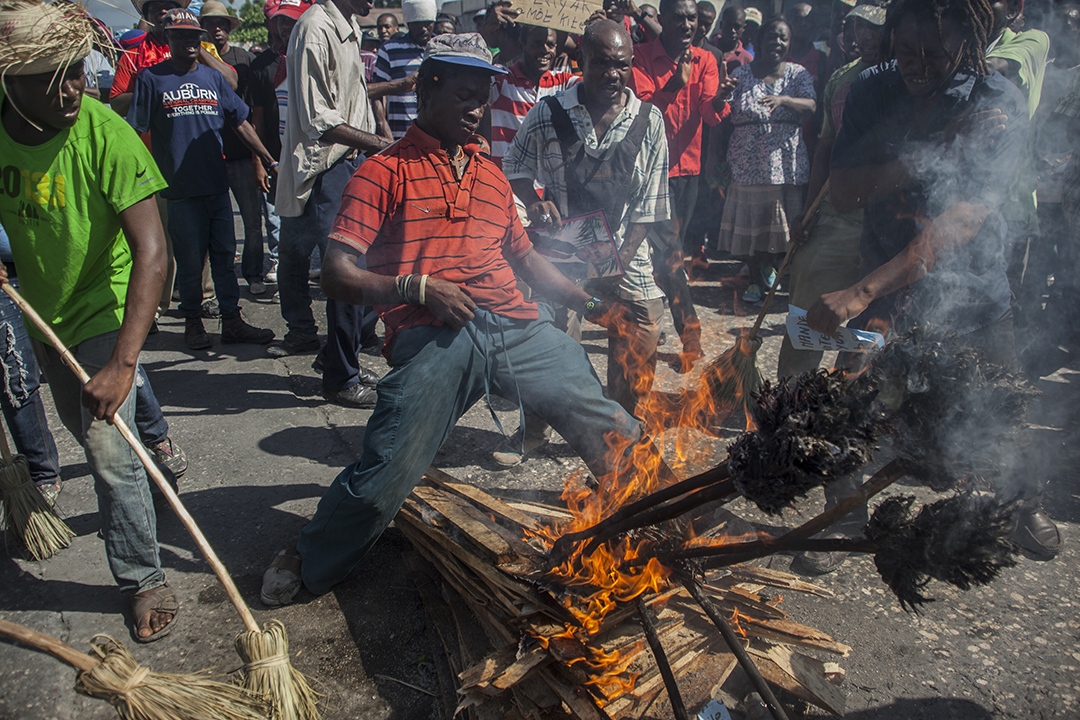 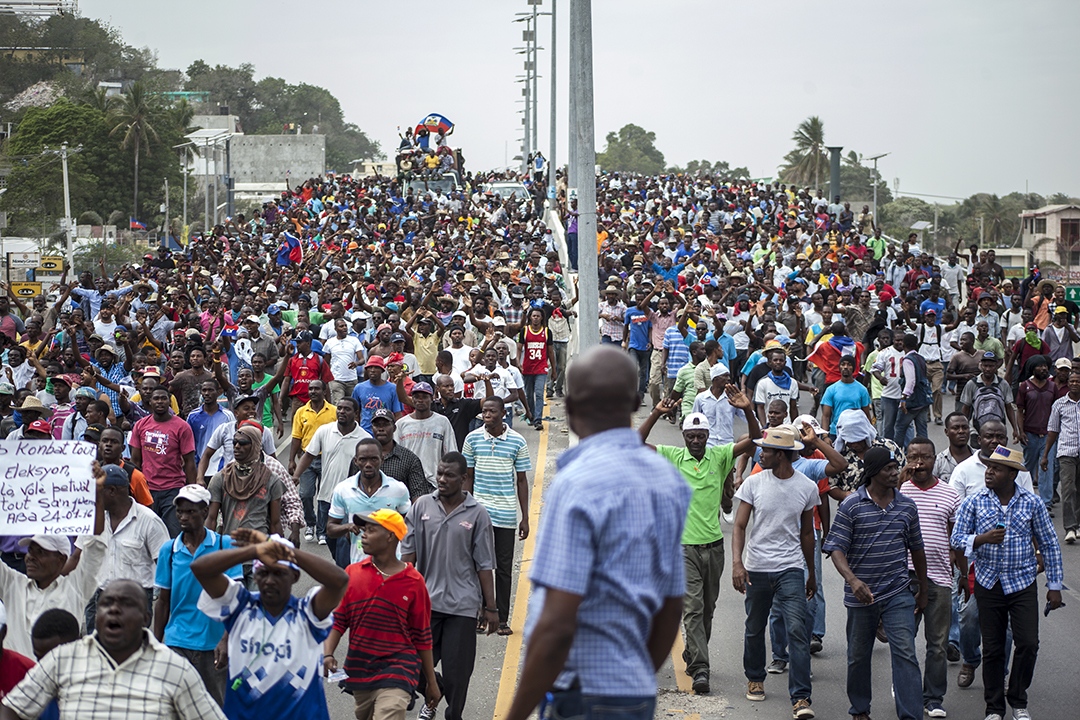 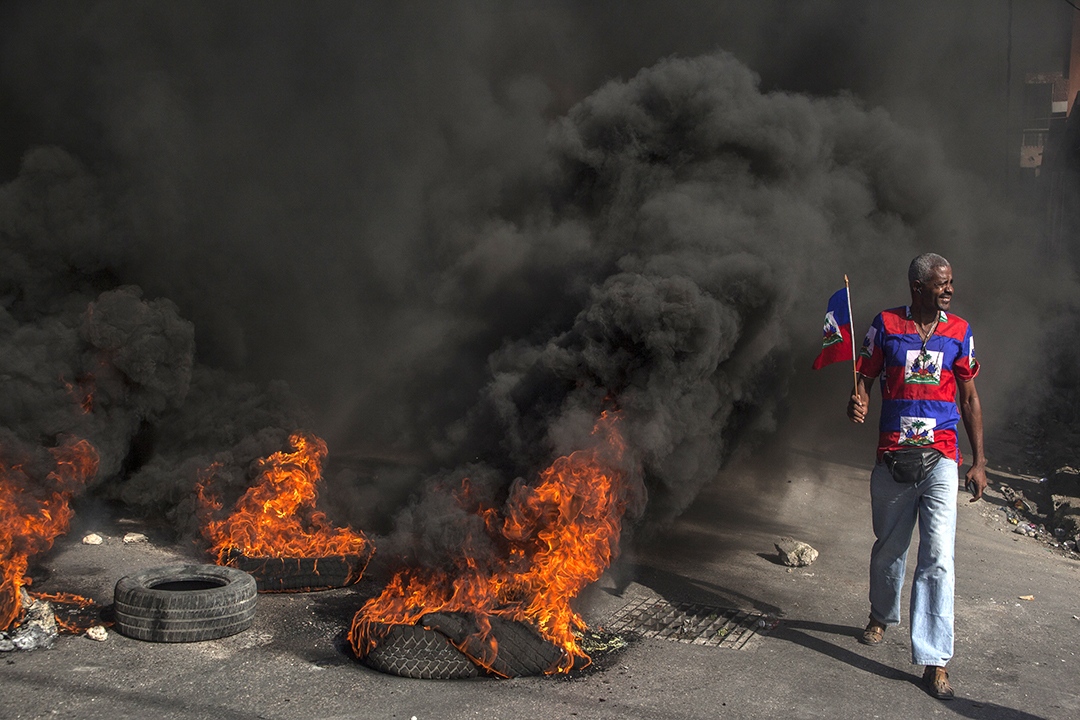 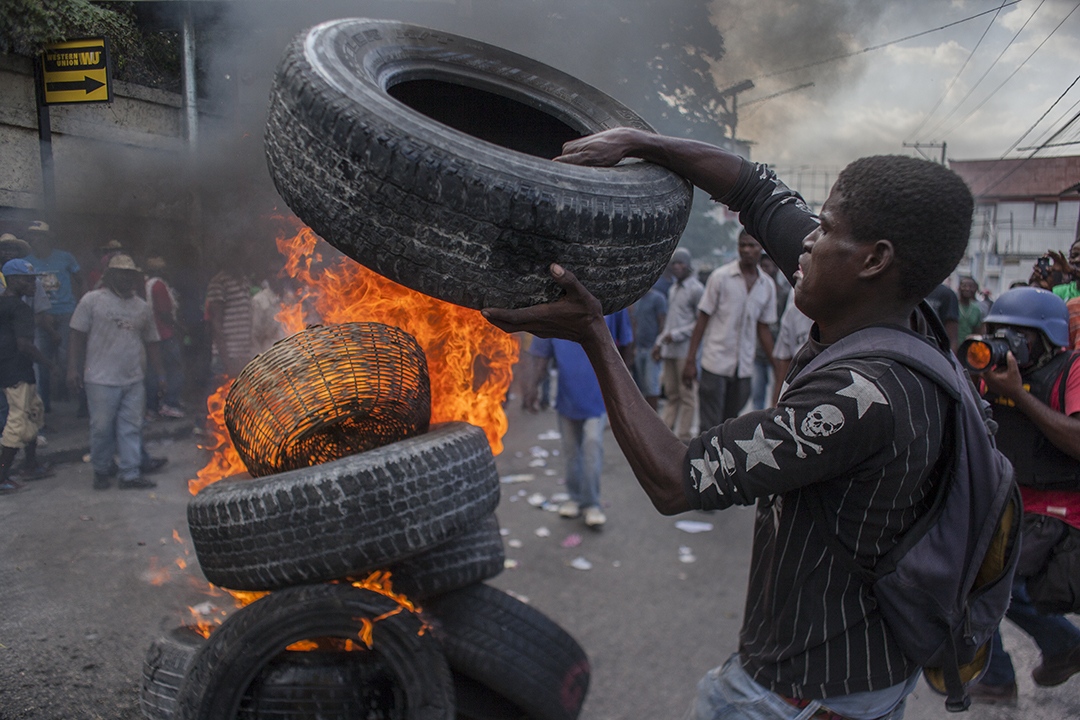 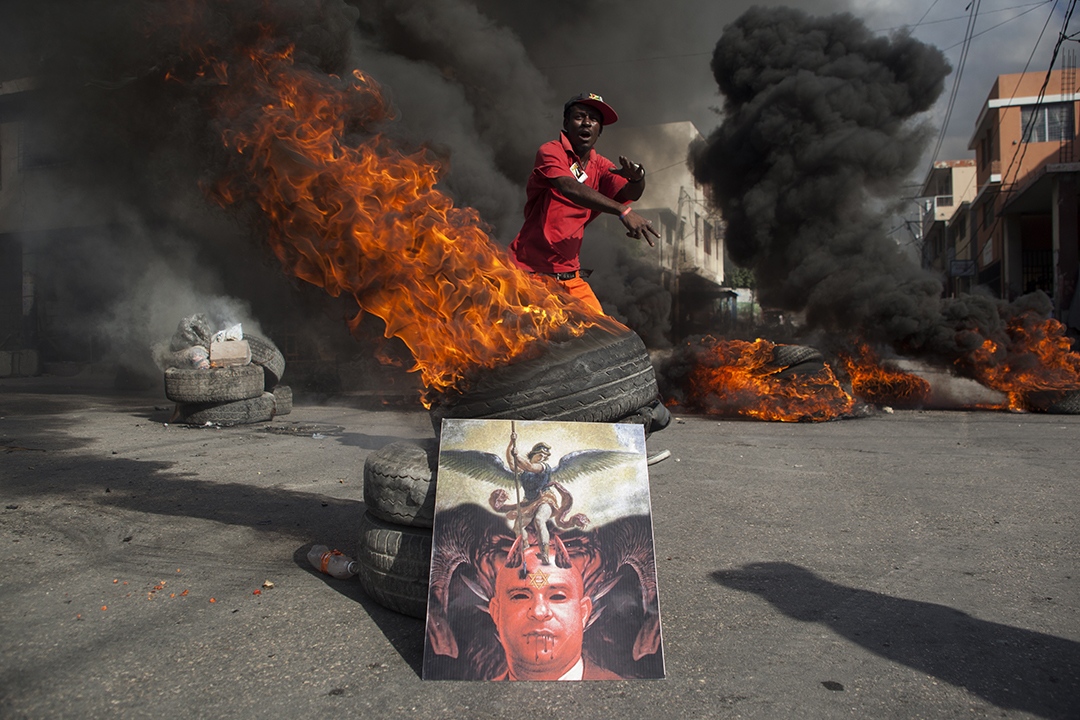 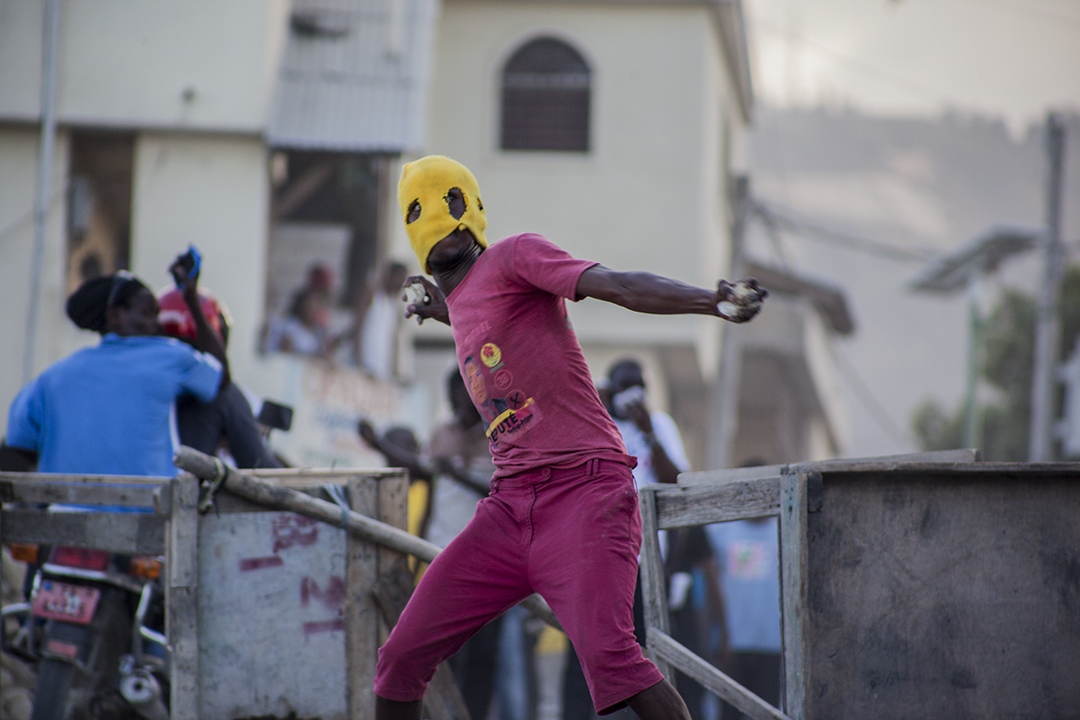 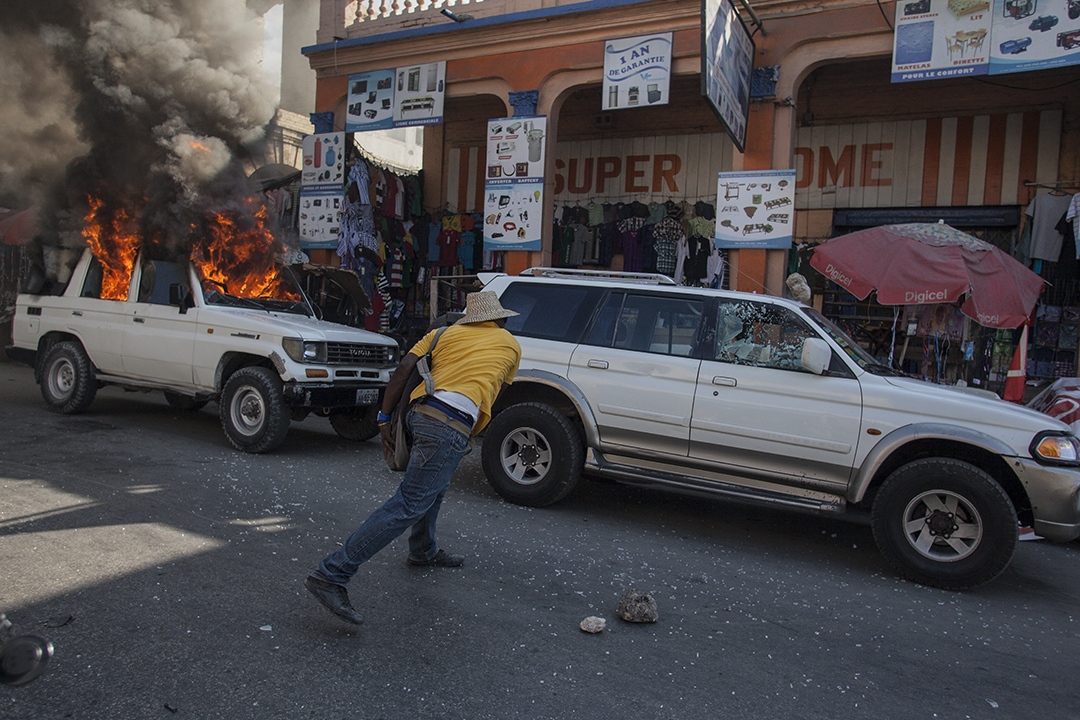 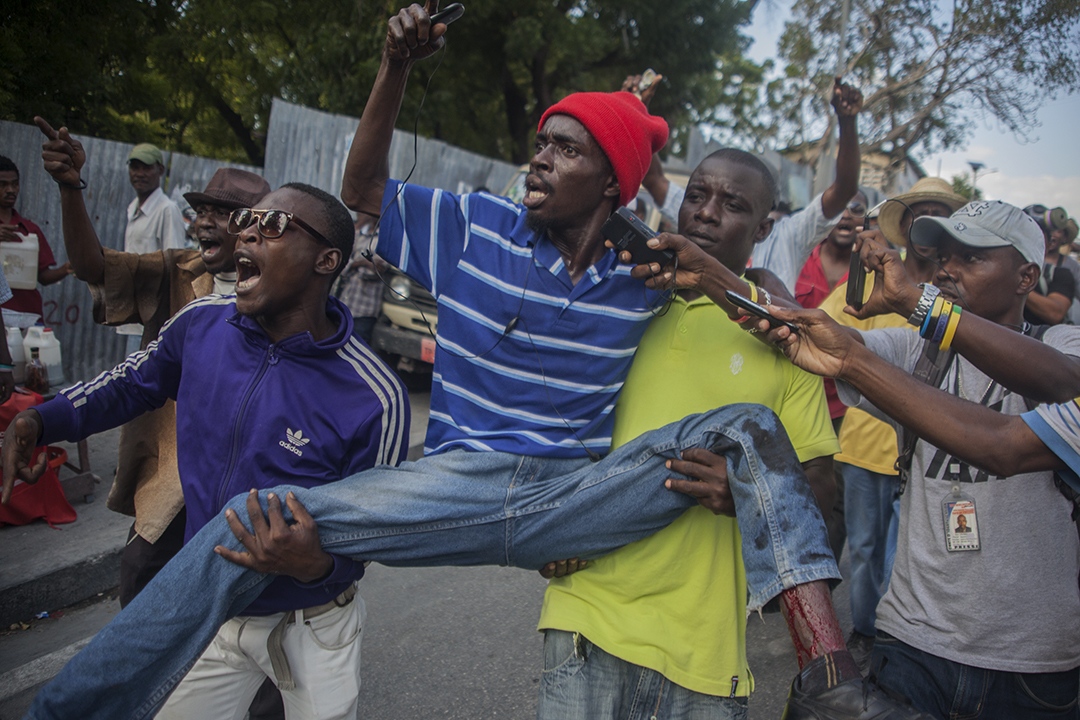 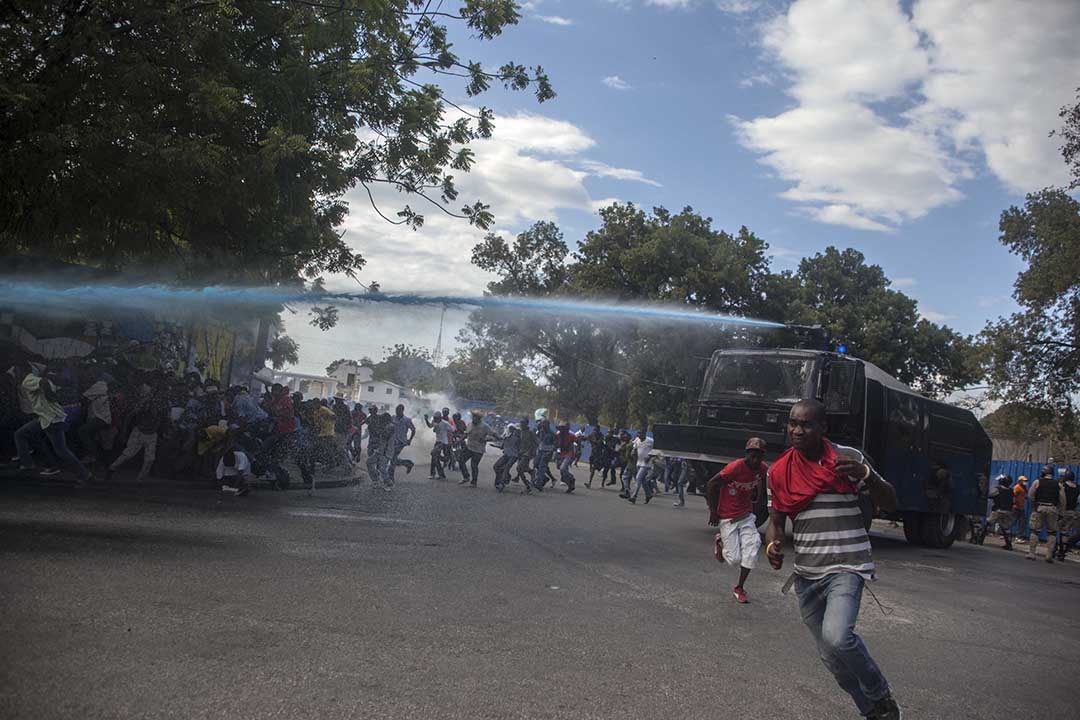 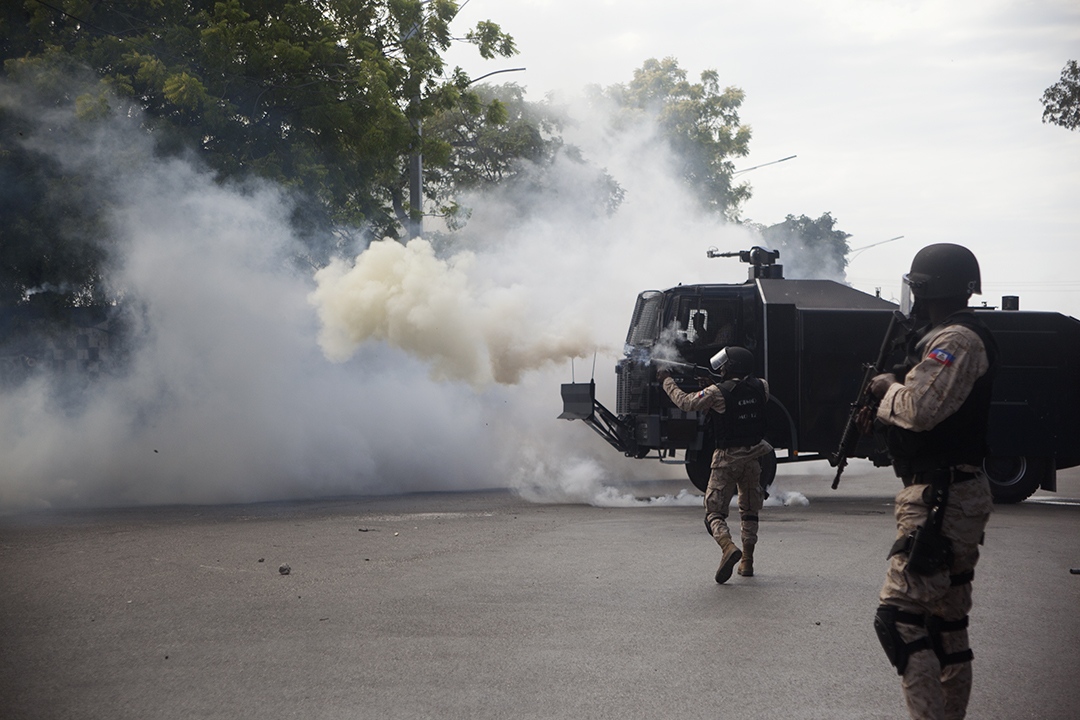 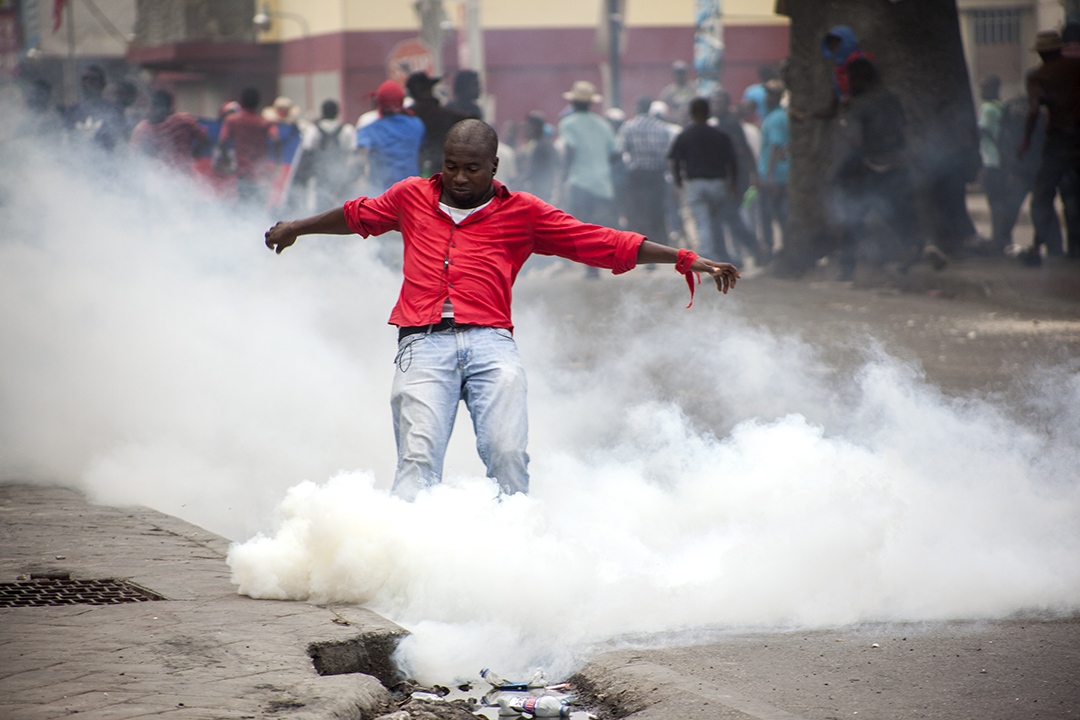 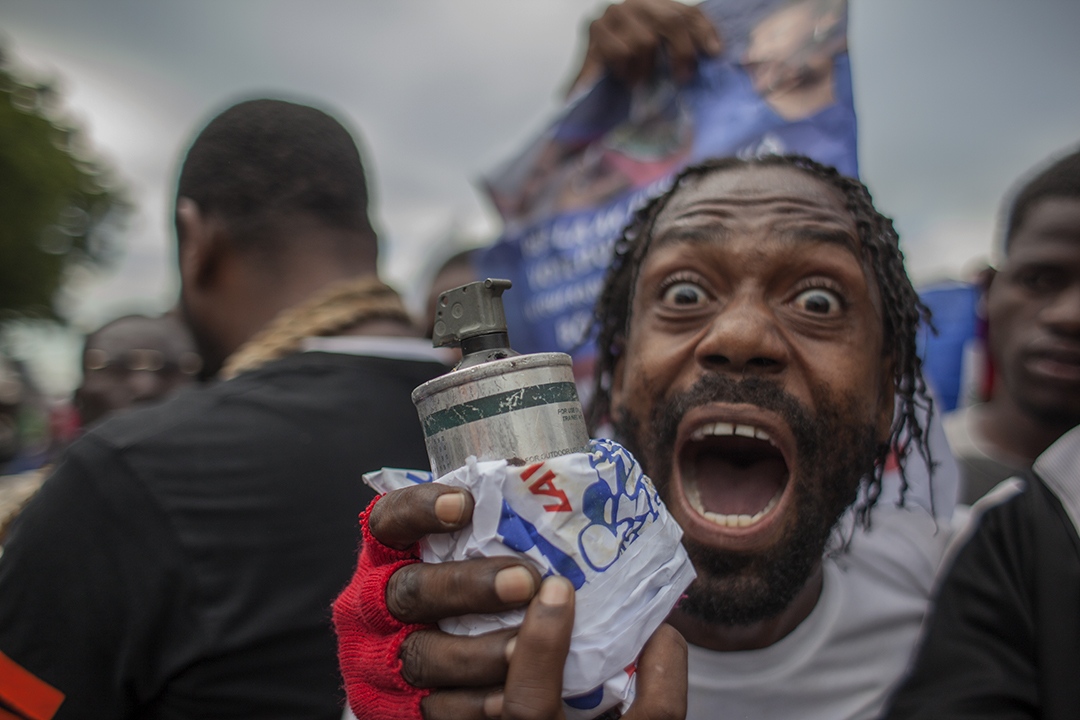 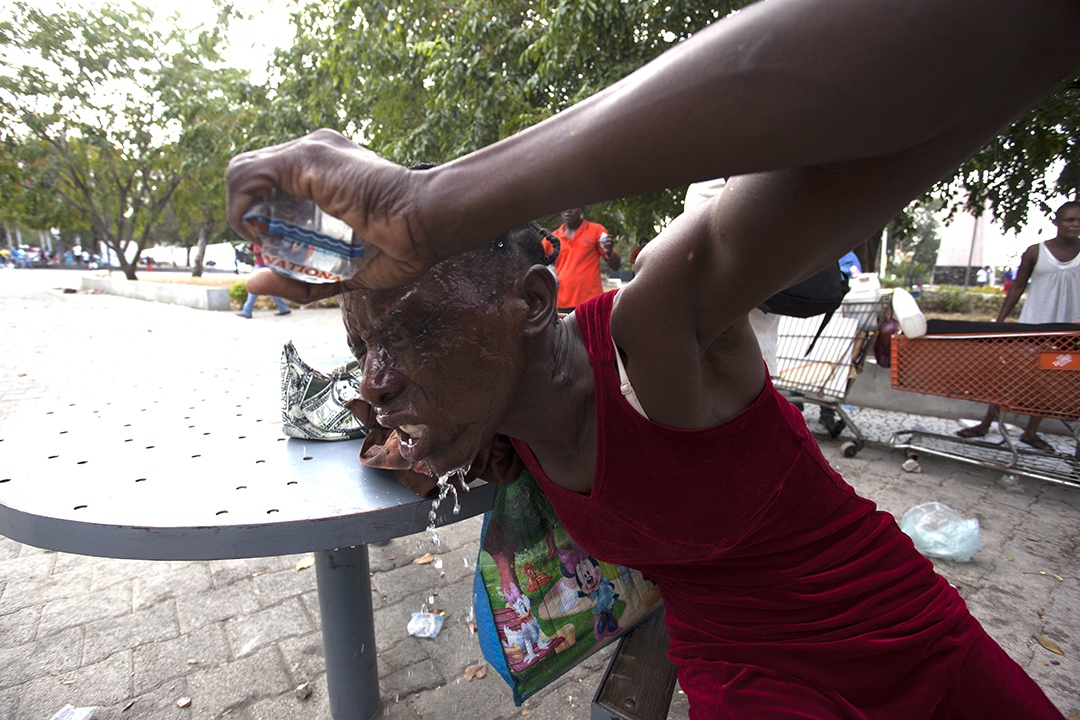 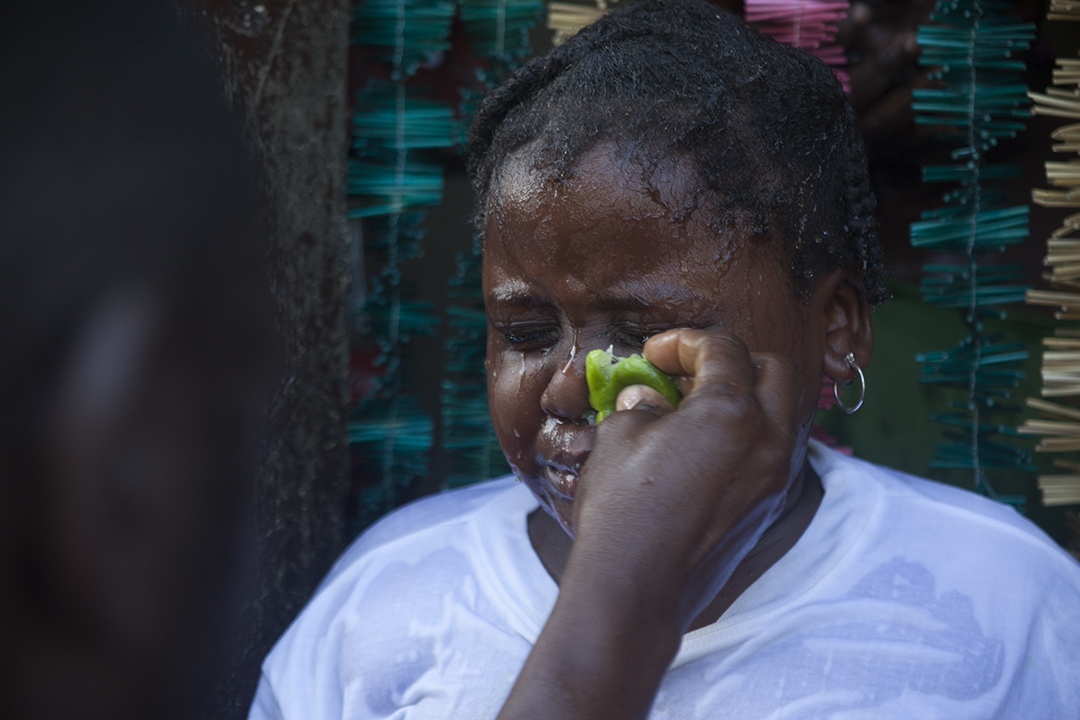 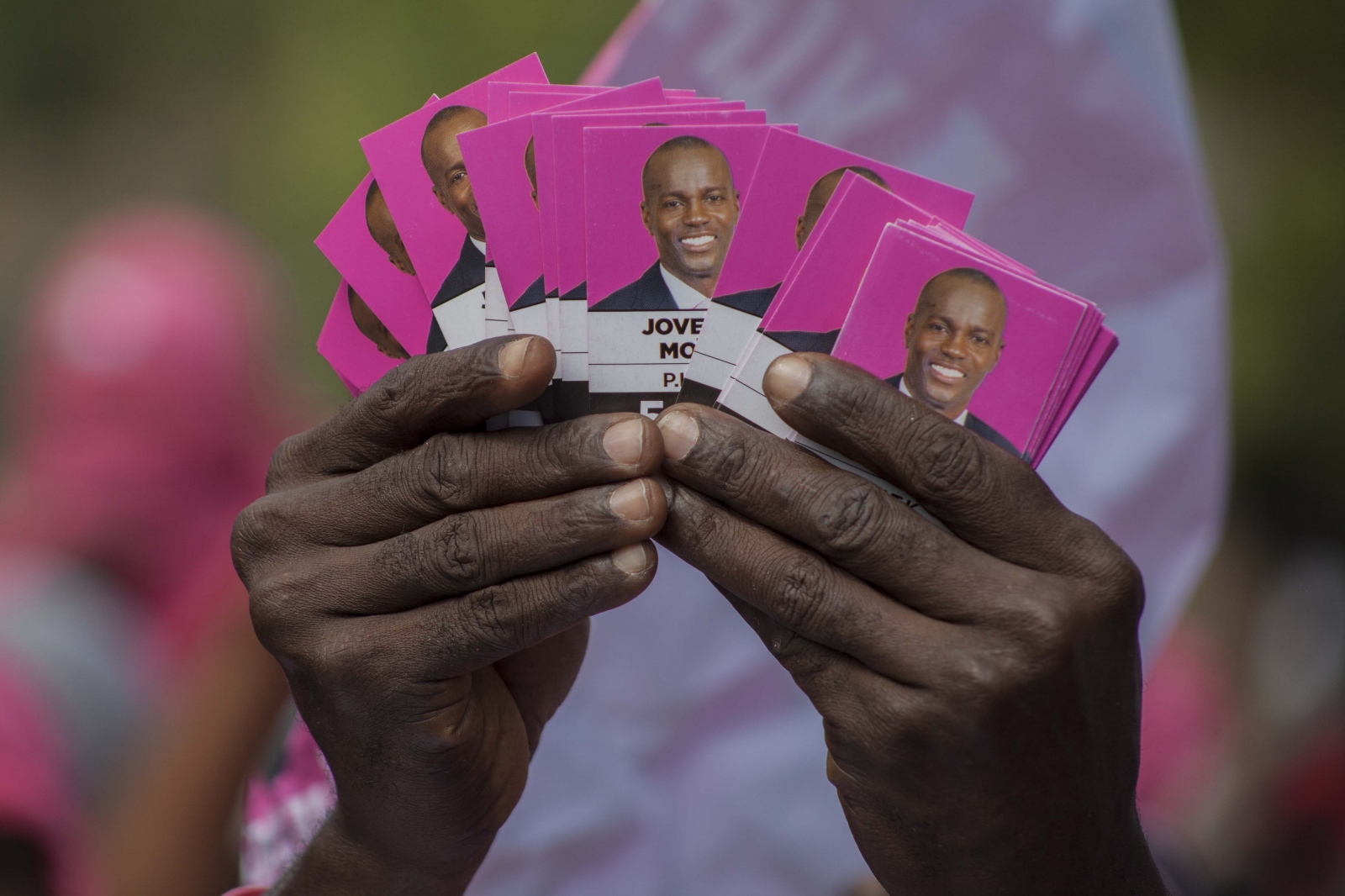 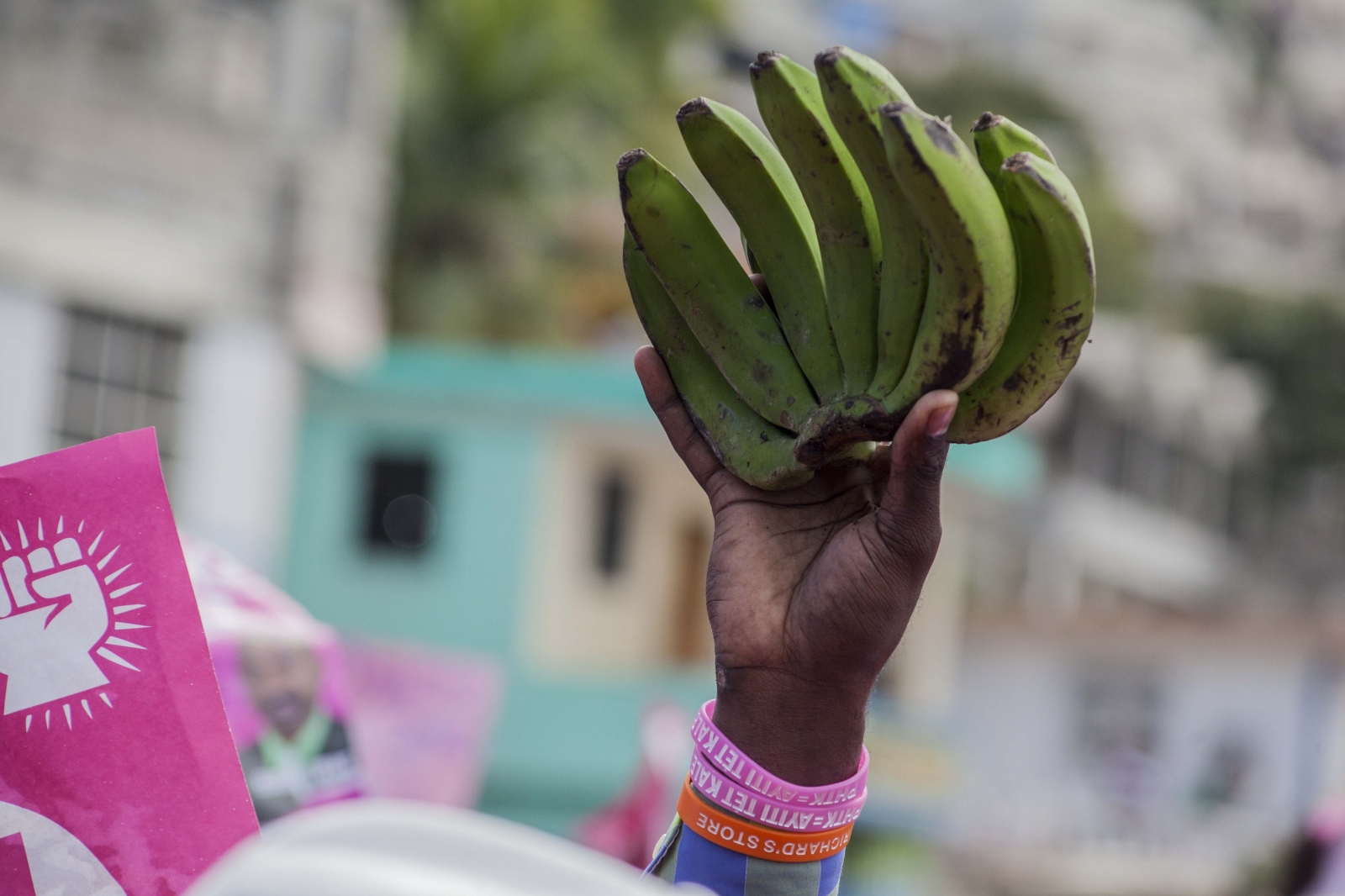 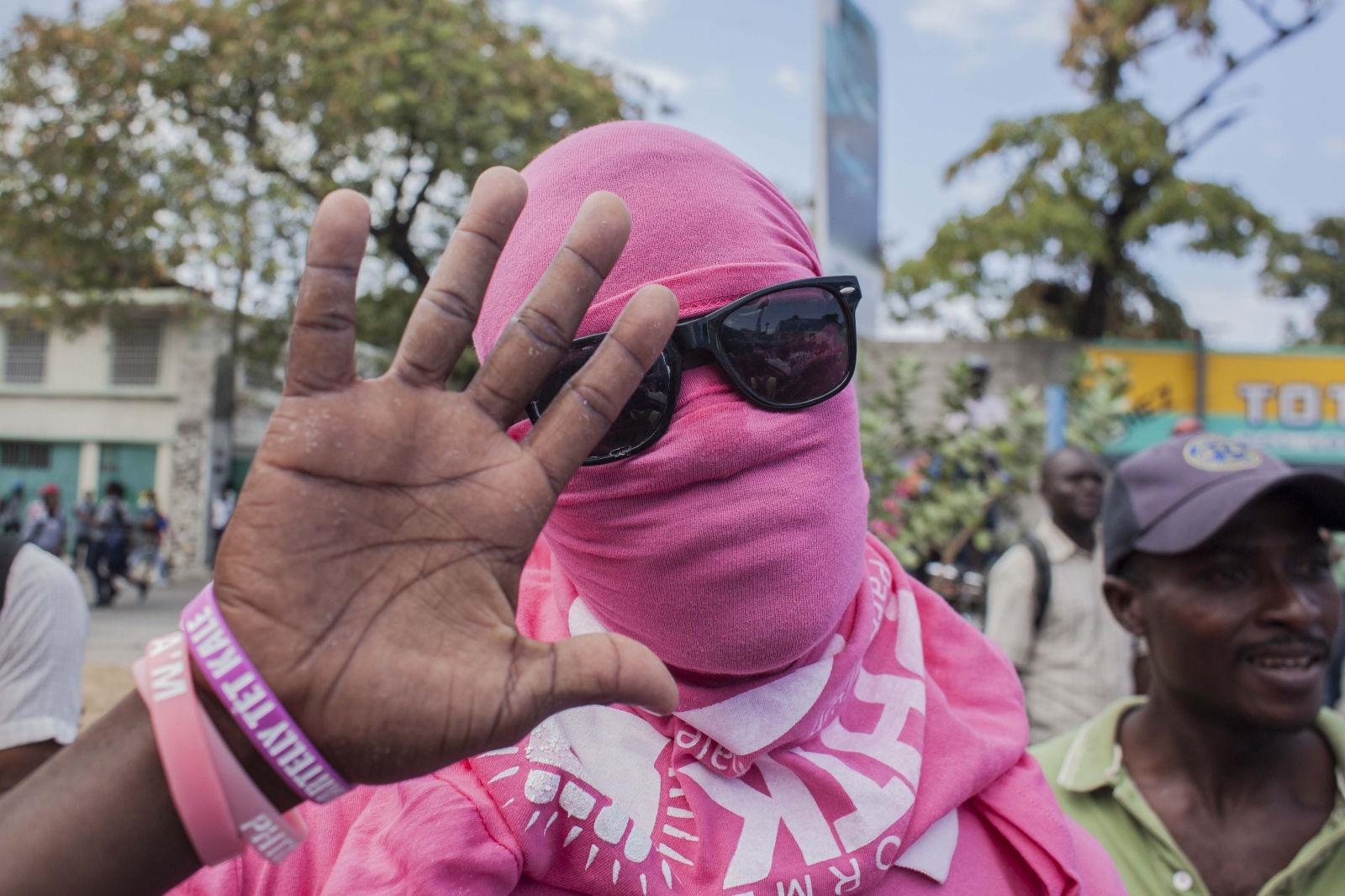 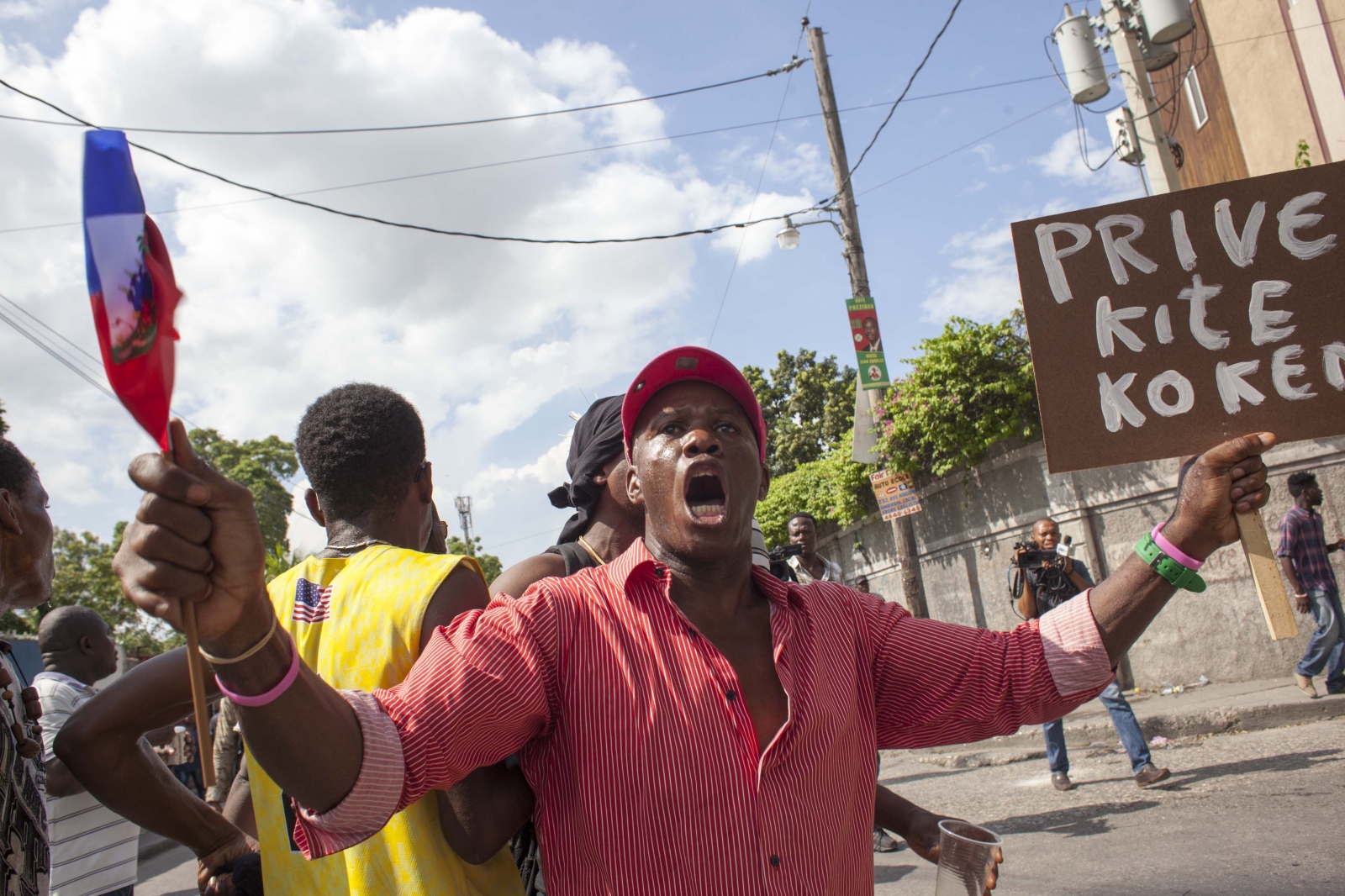 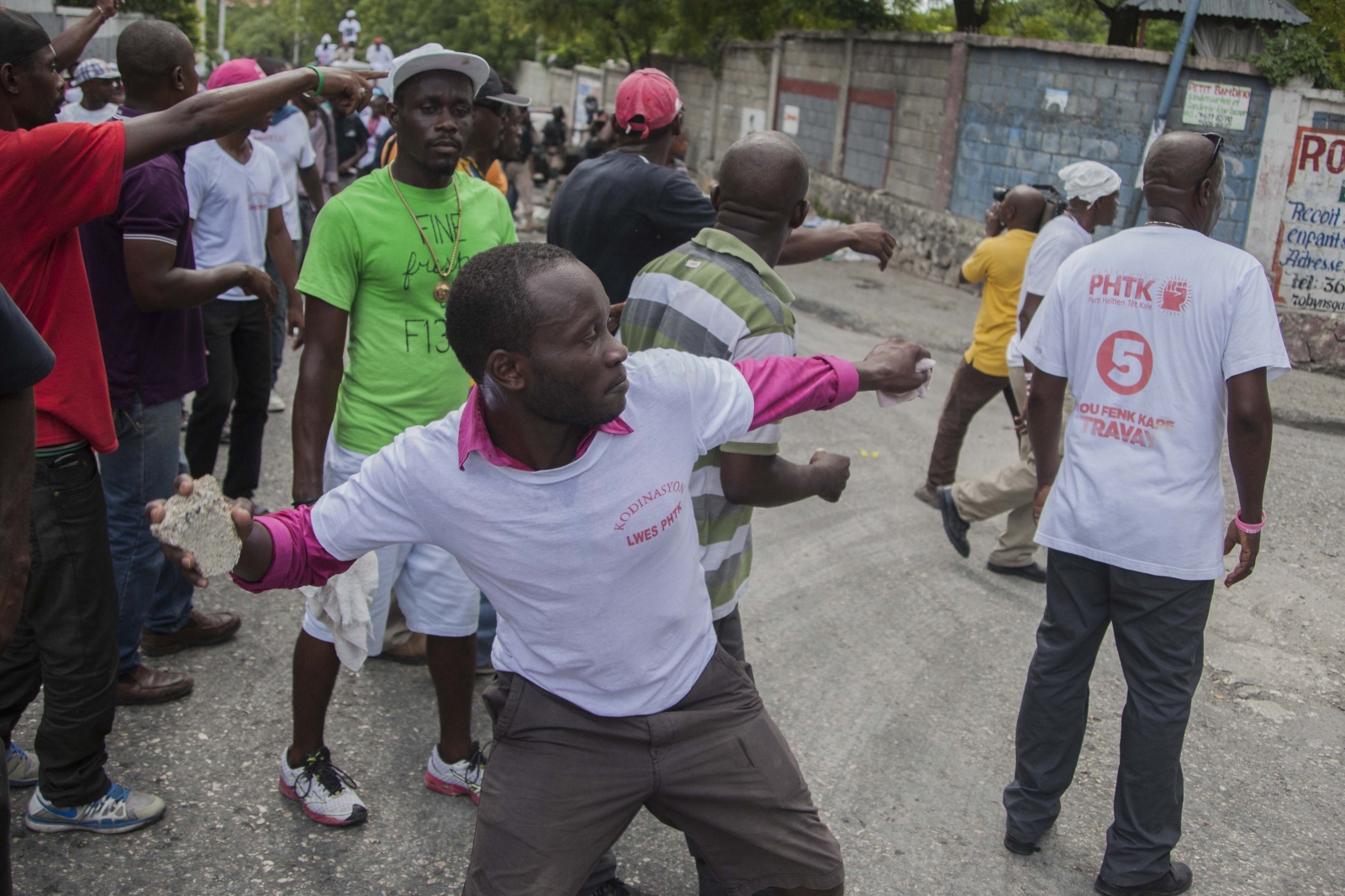 Jeanty Junior Augustin is a photojournalist based in Port-au-Prince Haiti.